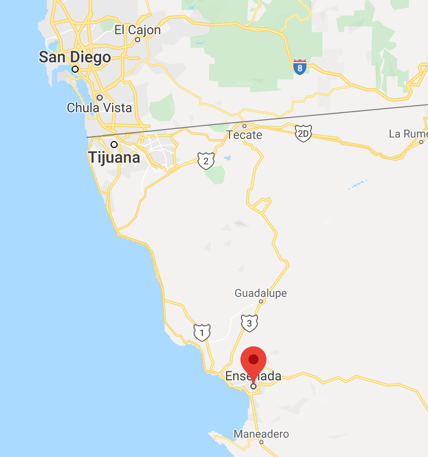 This screenplay thing mugged me. I took five days to write 50 pages, then stopped for about eight weeks. Then I took another five to eight hours to finish it off. This is draft one. You are welcome to download, read, and comment, because I already registered it and I’ll sue the crap out of you if you steal any part of it. Hell to the yeah! Everything below is copy/pasted from FB April 28, 2020, embellished here now.

About eight weeks ago, I started writing a screen play. It kind of snuck up on me, and then mugged me for about two weeks. I got hardcore OCD during that brief time.

The good news is: The entire story is already written out all the way to the end. I love the ending…endings are usually the toughest part. Starting is always easy…finishing a project, always tough. Most of the scenes are out of my brain and on paper. The first half dialogue is completely done, the first draft anyway, with all the dialogue and it came out pretty fast and efficiently, about 50 pages done…

The bad news (??) …then it went back again into its cocoon, the rest of the dialogue not finished. The scenes with unwritten dialogue are the most harrowing, and I’m doing a “Charlie Chaplin writes the crucial scene of City Lights during an 18-month hiatus on filming” thing. The old attention span of an ant, which is the real virus circling the globe, has hit hard.

I know what’s going to happen in the rest of the story, and I know who needs to say what, and I know that’s it’s fucking good… what creation from nothing isn’t good? …outside of, say, Team Kaylie, on Netflix which I watch as one watches the slow motion smashing of a car being safety tested with crash-test dummies inside getting flung about here and there.

I’m thinking that the reason why I’m stalling, or hesitating, or procrastinating, or whatever…is that damn, those harrowing scenes, if I don’t get it right, it just becomes an absurd wasted exercise. I’m not sure. I’ve actually never written a screen play before. I’ve done skits, song parodies, and a crapload of academic writing, and the occasional poem, cuz you know, my Bachelor’s is in Writing Poetry after all…and goddammit if I don’t love good metaphors. They are preciously powerful things and I use them in my teaching all the time…that’s all I try to use.

Thing is, though, who is going to read my screen play when it’s done? Who’s going to critique it honestly, and look at it objectively and see if it has potential impact. But of course, it already has had its impact on me. I took a REALLY distant memory, fictionalized a shit-ton of it, and talked out loud to myself about all that stuff, and that the secret of the memory resides, now, with me, alone. The other two main players in that memory have passed, so I am its only herald left walking.

What to do? I need someone to un-Chaplin this, and explain why it needs un-Chaplining. FB friends, fam, acquaintances, and gamer-friends who I know next to nothing about…what say you?

Note: I’m not telling anyone anything about it until its done. Maybe I dropped some hints to a couple of people, but not much to anyone…or I also forgot who I mentioned it to during the feverish time I was writing what I could…

Note: some of the events are actually true. The characters are caricatures, of course. In the end, it’s a work of pure fiction, and I’m not sure if it’s a tragedy, a comedy, or “an undersea Western tragic-comedy musical”.