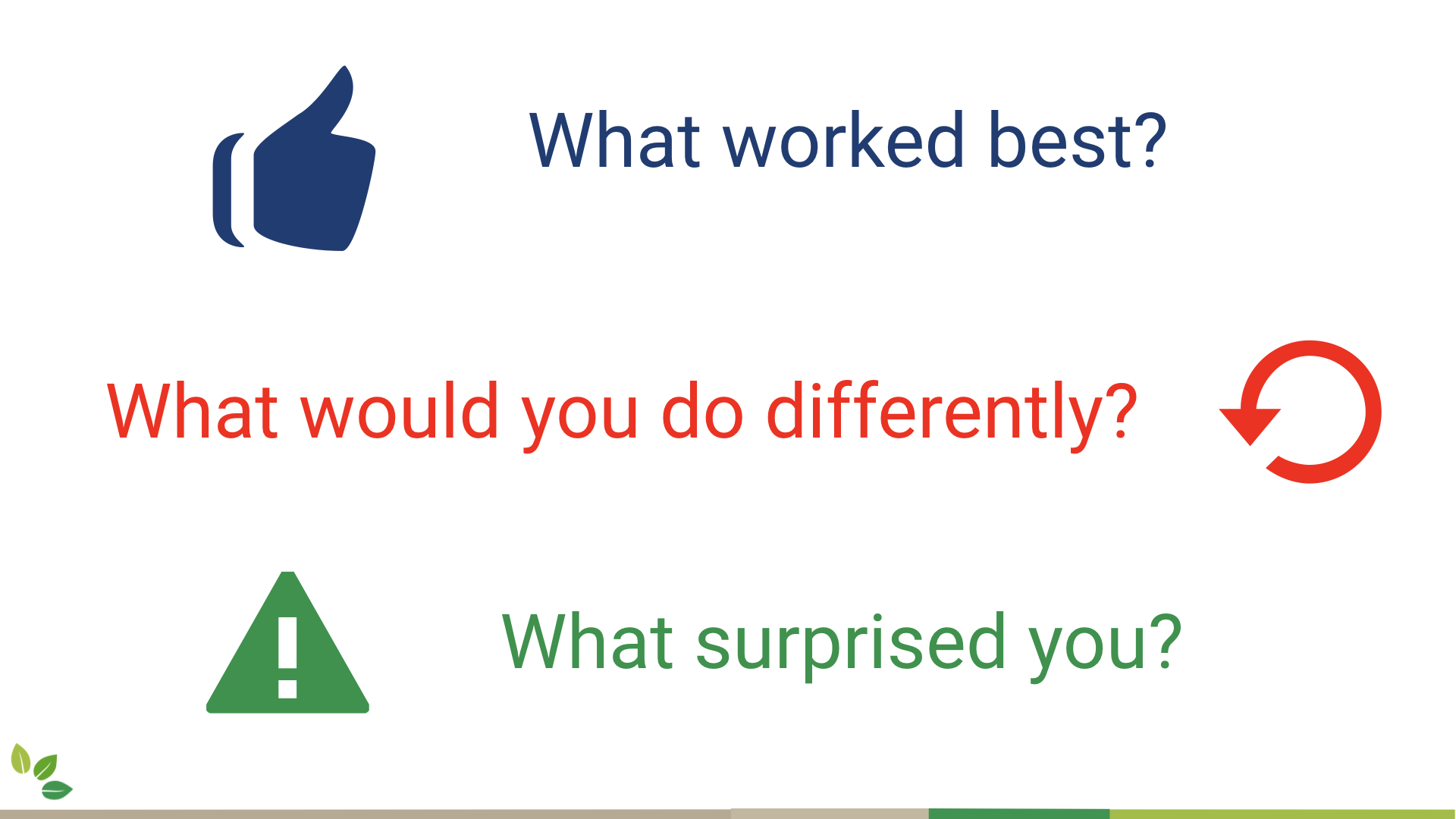 I’ve done about 11 hours worth of coaching now, and this stands out the most. I think one of the main jobs of a coach is to listen to how people frame their challenges. As a long time language teacher, I’ve known of the challenges, especially in English, which is idiomatic as hell. We frame a lot of what we say in idiomatic terms without a second thought. So, listening to my clients talk about things reminds me of UN simultaneous translators. They have to listen in one language, and translate into another. I think a coach is doing the same thing…listening to someone’s challenges while at the same time translating what they are really saying into some other language of explication.

The example I can think of is one client mentioned how far they felt from their goal. I stopped the conversation, and asked: are you far from the goal or are you close to the goal, because in fact, my perception was the client was very close to the goal they set. This simple reframing, I think, changed my client’s mindset to some extent.

One conversation at a time

This is one of the fundamental tenets of the job of coach, to help clients focus on one aspect of their challenges. All four of the people I’m working with have myriad ideas, tasks, priorities, things to organize. One client mentioned that the product was very important, and so was the marketing aspect. This client also felt that there were so many things going on in their mind that it was almost impossible to know where to start. So, I brought up the phrase “one conversation at a time” and said well, you’ve talked about the products and the marketing, so perhaps pick one and go down that road. This was enough to get them to, yes, go down that road. The client was able to do some deep exploring from that point on, and did not fret about all those other things fighting for their attention. I felt I’d said the right thing at the right time.

Self-regulation is a vital skill to learn early on

In my full-time job, I have designed a professional development session on feedback. One aspect of feedback is to help learners to become self-sufficient through what is called self-regulation. This basically consists of employing three important questions as they learn something.

So, sure, these three are vital skills, but there’s more! Long ago, when I was doing teacher training for prospective English language teachers, I would end my sessions with three questions for reflection:

Early on, I was concerned about offering advice. The job is not about advice, it’s about reframing what people are saying so they can hear what they are saying, and answer their own questions.

What I’m noticing about myself is that toward the end of sessions I will speak a lot more than during the session when I’m working on questions to help me understand more deeply what the client is striving for.

When I get into this talking mode, it’s sounded to me like I’m giving advice. Maybe I am. I am working to distinguish this. However, i’ve started to tell myself that I’m merely summarizing what the client has been saying, and making inferences about what they mean in terms of their options for moving forward. In other words, I am offering them collaborative suggestions. In telling them what they might consider doing, I remind myself that this is also a collaborative relationship, and so this telling is part of the collaboration. What I need to do at times is to try to listen more to what I say, to make sure I’m not imposing my judgement on things, nor am I leading the client down a path they might not want to go. I shouldn’t be leading them at all, so the balance of reframing and leading is, I think something I’ll need to work on.

These are obviously preliminary thoughts, worth writing down here, and I know I’ll work through some issues I have and make sure I am subscribing to what a coach is supposed to be. Here are some other things to write about in more detail shortly.